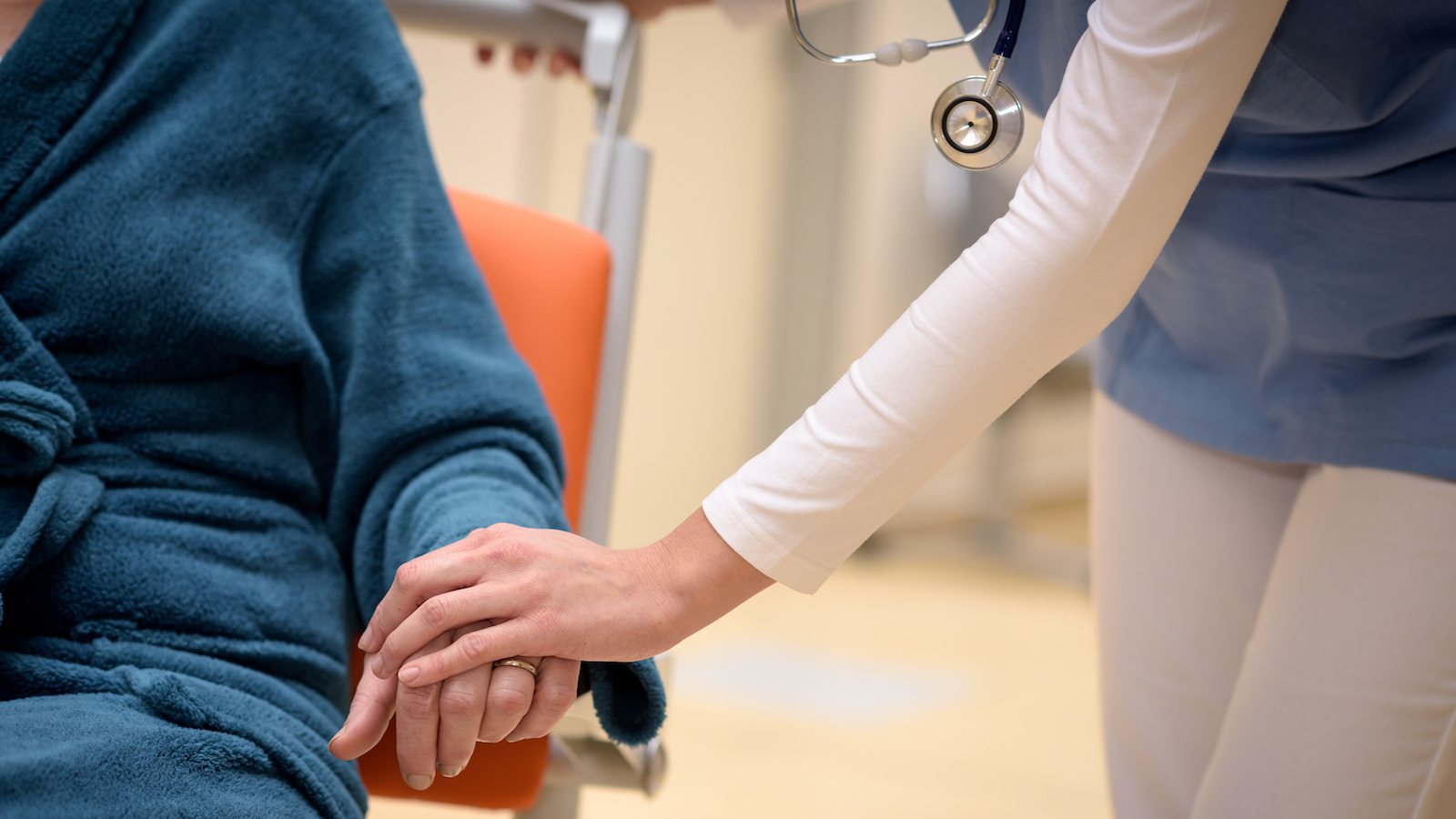 Research Professionals (RP) is a leading GCP compliant CRO based in Hungary (EU Member) with operations in Poland, Czechia, Romania and Bulgaria, serving customers from across Europe and the globe.

Introduction: Research Professionals CRO had been contracted to support a local region as part of large global cardiomyopathy placebo-controlled study. The global study had planned to recruit 510 subjects across 117 study locations in order meet the total number of required subjects for the study design. The challenge for RP-CRO was to exceed their targets for subject enrolment, allowing the sponsor to reduce the number of study sites and increase study cost efficiencies.

Background: The sponsor believed they needed to operate a large number of sites in order to enroll enough subjects to meet their objectives. With 117 sites and 510 subjects this meant that each site needed to recruit an average of 4.4 subjects. RP-CRO can deploy a recruitment strategy leveraging its network of specialist PIs to maximize subject enrolment per site. If a CRO was able to recruit a higher number of subjects per site, it could mean shorter timelines and measurable costs reductions as a result of potentially operating fewer study sites or faster enrolment. This strategy of accelerating enrolment would contribute to shorter study timelines and potentially reduced costs for the sponsor.

Strategy: RP-CRO used its well establish local network of PIs to identify available subjects. Many of RP-CRO’s preferred PIs work out of leading medical universities and hospitals in major centres, where subject densities are higher. By strategically selecting the best PIs and managing the enrolment process efficiently, RP-CRO was able to exceed targeted per site enrolment by almost double (average 7.5 subjects/site). With a strategy of selecting subject dense local regions through their well-established PI networks RP-CRO aimed to increase recruitment levels per study site so that fewer study sites would be needed overall, and the enrolment could be completed faster and increasing cost efficiencies on a per site basis.

Results: RP-CRO used their unique solution strategy and was able to recruit 30 subjects across only 4 local clinical sites, for an average of 7.5 subjects per site. This represented nearly double the average per site enrolment target at RP-CRO’s sites.

This may have allowed the sponsor to reduce the overall number of study sites and consequently reduced the number of required PIs, contributing to reduced timelines and enhanced cost efficiencies. RP-CRO have a proven ability to quickly enroll qualified study subjects, while managing their studies with world-class quality systems, reduced costs and shorter timelines.

You can change or revoke your consent at any time by clicking on the Cookie Settings option in the footer.